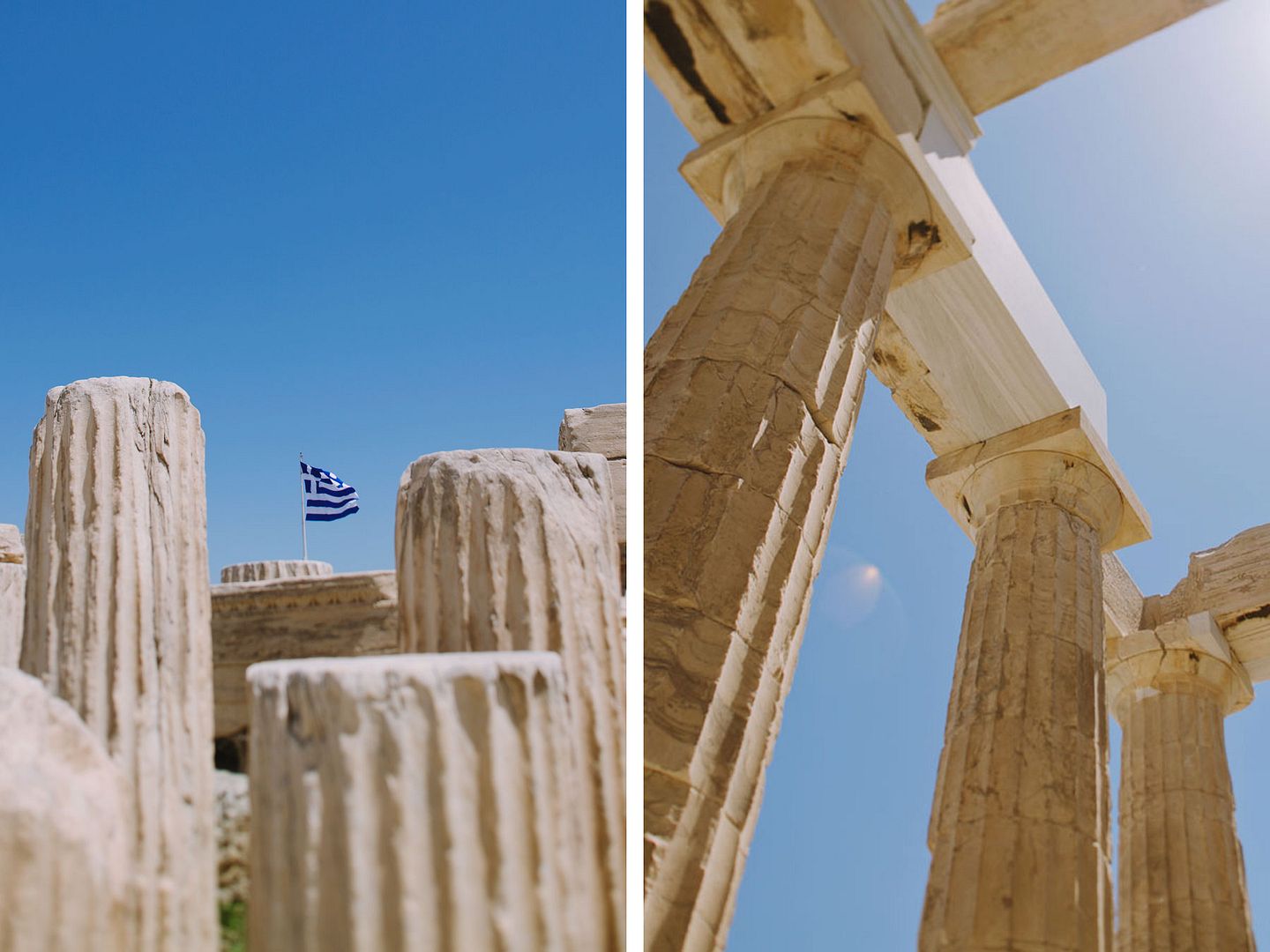 On our way to Santorini, we stopped by Athens for a few days because Husband wanted to visit the Acropolis. Hiking through the heat and getting a cute wifebeater tanline were so worth the trip to the Parthenon, a temple dedicated to the goddess Athena from 438BC. There is something humbling in feeling finite when surrounded by structures that are thousands of years old.

You may also enjoy:

5 of My Favorite Asian …

Snow Days in the …

Our Airbnb Rental in …

6 Summer Styles for Every …

Shopping in Vegas for …